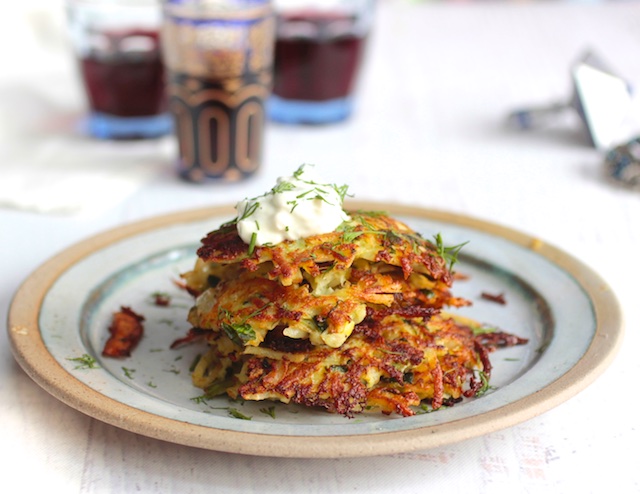 Even the youngest students can recap a quick version of the miracle of oil in the Chanukah story. The gruesome tale they aren’t taught is about Judith beheading Holofernes. Read on to learn why cheese is a traditional ingredient in Hanukkah recipes and why Judith’s bravery should be celebrated today.

Judith must have been one clever beauty and yes, maybe even a seductress. She schemed to frighten the Greek army by killing their general, Holofernes. First, she plied the general with a basket full of yummy goodies including salty cheese and vino. The more cheese he ate, the thirstier he became. When he had emptied a flask (or two) of wine and passed out, Judith beheaded him and presented the bloody mess to the gathered army.

Off they ran in fear after viewing the gruesome sight; and Judith reversed the plight of her outnumbered and threatened people.

Caravaggio painted one of the most well known images of this story in 1602 but plenty of others told the tale on canvas in their own way, including Gustav Klimt.

Inspired by Judith and the brave women of our own time, I’ve cooked up a Greek inspired latke that would, indeed, be perfect with a flask or two of your favorite wine. Just be sure to keep your wits about you.

Do you serve latkes for Chanukah? What’s your family’s favorite?

This is the first time I made latkes without peeling the potatoes. It saves a lot of work and doesn’t affect the flavor or texture. In fact, it probably improves the texture if you like your latkes ragged around the edges.

Prepare a cookie sheet with paper towels to place/drain your cooked latkes on.

Start by making the yogurt topping as it needs an hour to rest in the refrigerator before serving.

Before making the latkes, mix the yogurt topping. It benefits from hanging out in the refrigerator for at least one hour.

Place all ingredients for sauce in a medium bowl and stir to combine. Adjust seasoning after it rests in the refrigerator.

Scrub potatoes with a vegetable brush and pat dry with paper towels. Set aside.

Peel onions and chop in processor. If using a knife, chop well. Set aside.

Chop scallions and set aside.

If you need to wash the spinach, spin it very dry. Chop spinach and set aside.

Have all of your ingredients at the ready before you start shredding your potatoes.

Set up a large bowl and place a colander inside.

Shred the potatoes in the processor and place them in the colander. With a clean dishtowel over the top of the mound of shredded potatoes, press down and squeeze out as much liquid as you can.

Save the potato starch that gathers in the bowl. It is the talc like substance that sinks to the bottom of the bowl. Dispose of other liquid.

Add all other latke ingredients to the same bowl, including the potato starch. Mix well with your hands.

Be sure the ingredients are well distributed and evenly mixed.

Heat ⅛ inch oil in pan. Test to be sure it is really hot by tossing a shred of potato into the oil. If it sizzles, it’s ready.

Scoop 1 tablespoon of batter into the pan, gently pressing down with the back of a spatula to flatten.

Allow latkes to brown and flip to cook second side. Place cooked latkes on paper towel lined cookie sheets so they can drain of excess oil.

Serve piping hot with a dollop of the dilly yogurt topping.

It’s important to have all of your ingredients measured and ready before you begin to shred the potatoes. No need to soak them in ice water if you shred them and immediately cover them with the rest of ingredients to provide oxidation.

Latkes are best eaten hot and fresh out of the pan. Still, they can be reheated successfully by placing them on a foil lined pan in a 400 degree F oven for 7-8 minutes. They should be sizzling hot. 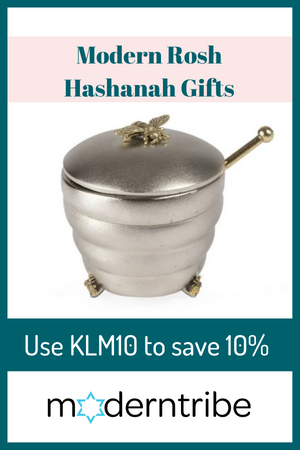