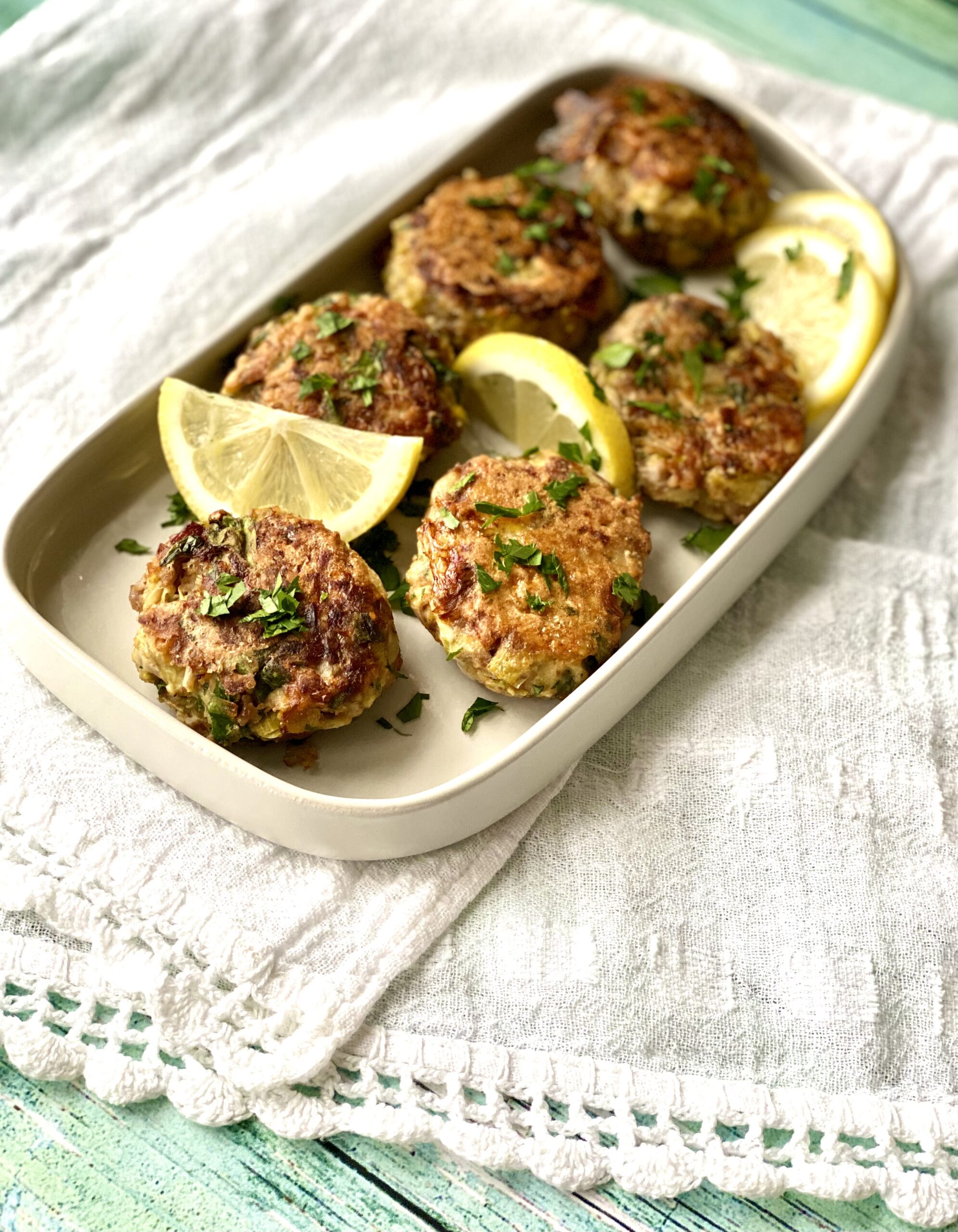 When my Turkish friend, Moshe Aelyon, invited me to prepare his grandmother’s recipe for savory, leek infused meatballs, I was hooked even before I tasted them. But I had no idea why this is considered a Turkish Passover specialty.

I learned that there is a tradition among (some) Sephardic Jews to playfully whip one’s Seder companions with scallions or leeks. This is a reference to the lashes Hebrew slaves surely endured by their task masters. Moshe laughed while sharing how this played out around his family’s Passover table.

I can only imagine the fun kids had while “whipping” each other.

At some tables, everyone gets their own scallion or leek sheath (I also learned that they are not called stalks or stems). At others, one allium, designated as a whip, gets passed from guest to guest. Everyone sings DAYENU to emphasize the list of G-d’s miracles.

Sounds like another creative way to keep the kiddos engaged, right? This was definitely not happening in the Ashkenzi home of my childhood.

I also discovered that leeks impart a more subtle and nuanced seasoning than onions. While my Mom taught me to grate an onion into my meat mix, leeks add more complex dimensions of savory/ sweet. They also help to keep the meat moist.

I’ll be demonstrating and hoping to inspire guests to GREEN UP their Passover menus in a zoom class via Temple Beth-El, Norwalk, CT, on Wednesday, April 6, 7:30-9 PM.

We’ll be focused on early spring ingredients, eating locally and creating Shabbat and holiday menus in-step with the seasons. I’ll also help you to steer clear of those tempting (but are they?) boxed Passover mixes lining your supermarket aisles.

On the class menu:

Class is free (thank you to the Beth Elles) but registration is necessary. Click here to register and connect via zoom.

For all of you Jewish food enthusiasts out there, consider buying The Encyclopedia of Jewish Foods, by Gil Marks. It is a fascinating and extremely thorough resource about Jewish food history, culture and recipes.

*If this recipe is vaguely familiar, I wrote about it eight years ago here. I felt that the recipe needed to be better organized and re-written. I’m happy to see that my photo skills have improved since that time, too.

Leeks are the star of this Turkish inspired meatball recipe, as told to me (and cooked with me) by event planner, fashion icon, experience coordinator, Moshe Aelyon. Moshe has returned to his hometown in Turkey now. While he was in CT he made his mark with his joyful enthusiasm and joi de vivre in everything he did.

Cut off the root end and the very dark green, tough parts of each leek.

Slit each leek vertically and rinse thoroughly, separating layers as you go. Pat dry with a towel and slice them across the sheath into fine pieces.

Place the leek slices into a pot with a tight fitting lid. Cover the leeks with water and steam them, lid on, for 15 minutes. When they are tender, drain the water and cool.

When cool, squeeze the leeks of remaining water with your hands.

Crack remaining egg into a shallow dish and beat. Dip each meatball into beaten egg.

Pre-heat oil in a large saute pan over medium heat.

Fry coated meatballs until golden brown and cooked. Turn each meatball only once.

Remove from the pan and place on a paper towel lined plate.

Serve with a spritz of fresh lemon juice and more lemon wedges.

Meatballs may be cooked 2 days in advance or cooked and frozen for 2 weeks. Reheat gently in the oven at 300 degrees until warmed through.