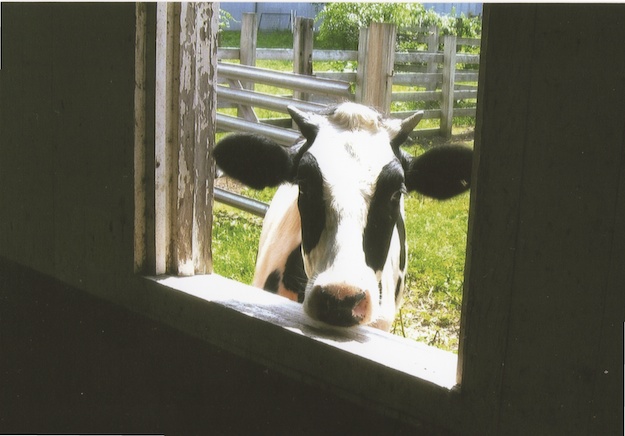 Sometimes there’s an unexpected confluence of circumstance that makes writing about holiday foods a real thrill. Maybe it’s the adventure of discovering a new product that I suddenly feel I must have in my ‘fridge at all times.

In my perennial search for traditional foods with a twist, it was a great coincidence when the CT. farmers Robin and Ron Simmons contacted me about trying their organic, local, low fat and kosher yogurt .

Simmons Family Farm Yogurt almost sounded too good to be true. I shared with family and friends and began tasting the product over a period of a couple of weeks, just in time to make the connection between dairy and Shavuot.

Traditionally, we eat dairy treats like rich and dense, cheesecake or creamy, cheese laden kugels (noodle pudding) during the holiday of Shavuot, which begins on Saturday night and continues for two days.

This joyful holiday commemorates Moses receiving the Ten Commandments on Mt. Sinai. The word “shavuot” means “weeks” and refers to the seven weeks that have passed since Passover.

The reasons for eating dairy are not clear. But here are a couple of my faves:

Torah is compared to mother’s milk, all nourishing and sustaining, as it provides spiritual guidance and a code of laws to live by. Milk… dairy meals…you get it.

Another fave is the consideration that the people of Israel didn’t have the laws of Kashrut (kosher) until the Torah was given. So, dairy was eaten in celebration since all meat was non-kosher prior to the laws being given.

Most importantly, the custom of eating dairy is firmly ingrained. But, it doesn’t need to be a fatty, cholesterol and calorie laden affair.

Once you taste Simmons Family Farm Yogurt you will want to play with it in all sorts of recipes, if you can keep enough in your ‘fridge without snacking on it first. 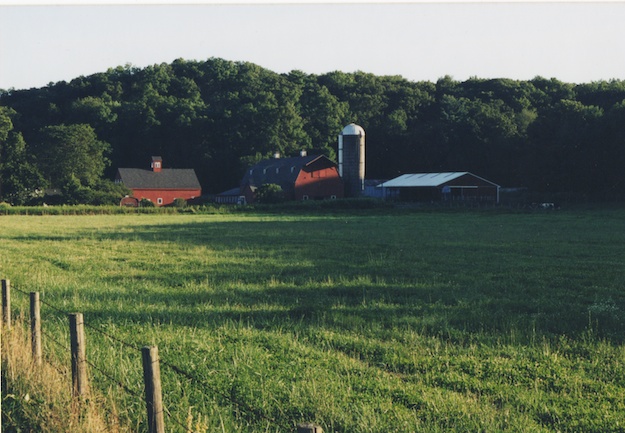 Here’s the scoop: Ron and Robin Simmons wanted to develop a viable new product when milk prices collapsed in 2008. Their grass grazed cows were the perfect source for a low fat, low sugar yogurt. They turned to a group of local Moms (with young children) to taste test the yogurt as they were developing it.

The Moms all insisted that the product be hormone free, low fat, low sugar and from the Simmons Family Farm’s grass fed cows. 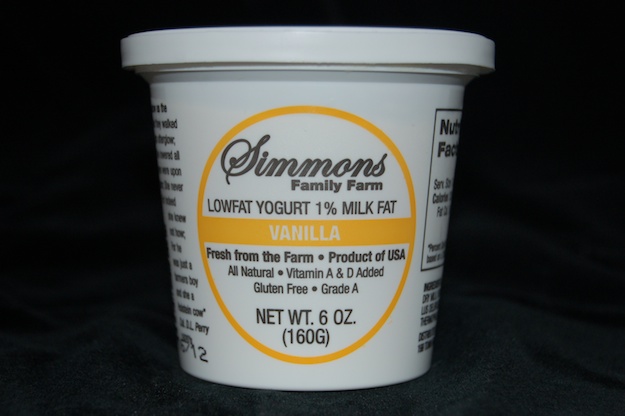 There are five flavors, including plain. I feasted on all of them except the blueberry, which was not available at the time. The vanilla was so creamy and smooth, that it recently won THIRD prize at the CT. Specialty Food Show. And that was against lots of treats including ice cream, chocolate and pies of all sorts.

One of my tasters commented on missing chunks of fruit when she first tasted the strawberry and peach flavors. But she quickly reneged , scraping the bottom of the recyclable container, and waxing  lyrical about the extreme creaminess, the subtle sweet/tangy balance and the lush texture.

The “plain” was so unique and delicious that I handed it off to Melissa Roberts, my favorite recipe writer, and asked her what she would do with it in a recipe in honor of the holiday of Shavuot.

This quick and easy recipe for beet soup, using Simmons Family Farm plain yogurt as its base, is so scrumptious, healthy and satisfying that I ate it 3x in one day. Melissa confessed to doing the same!
In CT., find Simmons Family Farm Yogurt at Double L Market in Westport, Peter’s Market in Weston, Ancona’s in Wilton, or by contacting Robin Simmons theyogurtconnection@aol.com. 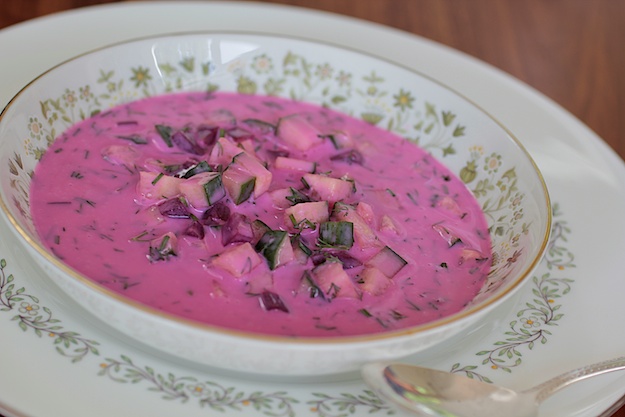 Whisk together buttermilk, yogurt, and salt in a large bowl or measuring cup until smooth. Drain beets, reserving 1/3 cup of pickling liquid. Whisk liquid into buttermilk mixture. Finely dice beets and add to soup along with cucumber, dill, and chives. Adjust salt to taste if needed. Chill at least 1 hour before serving.