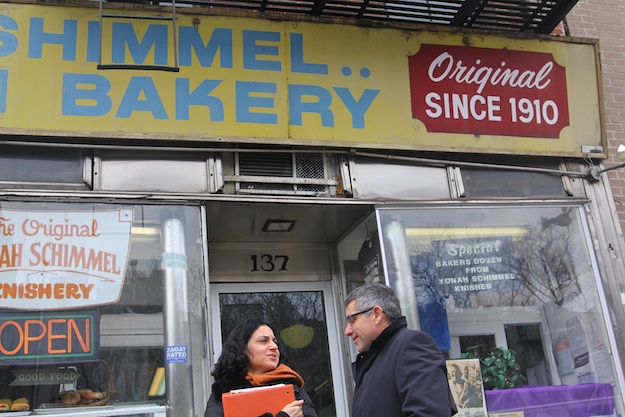 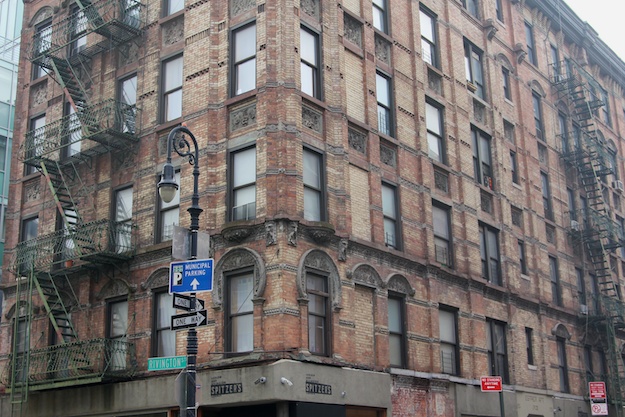 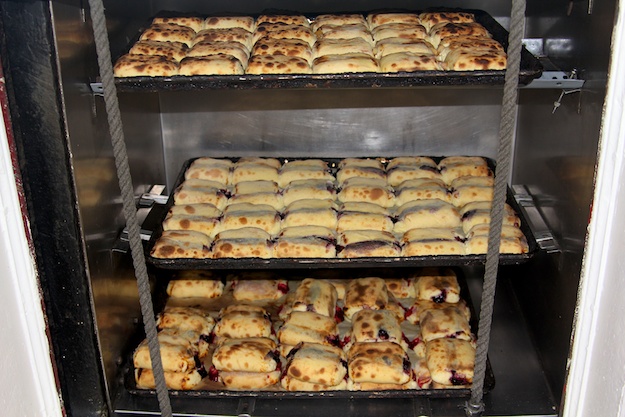 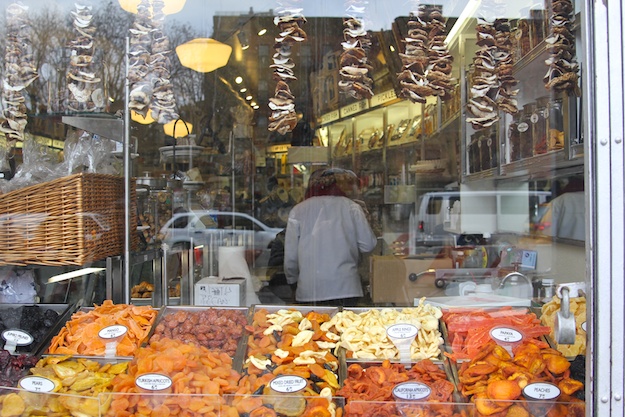 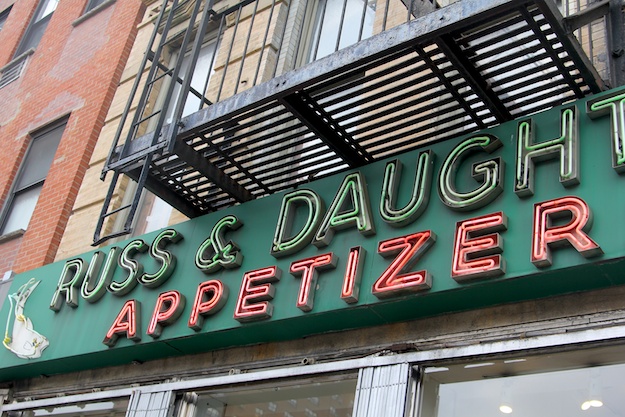 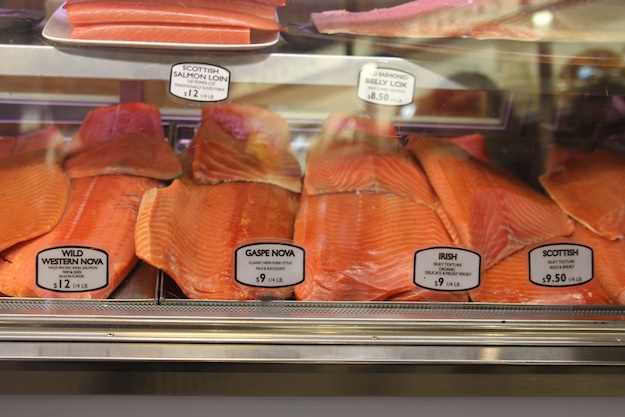 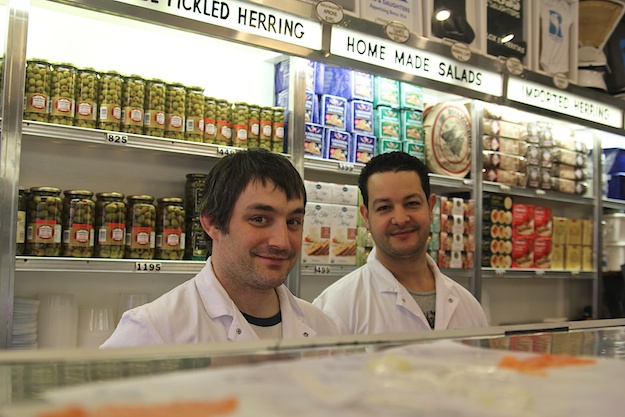 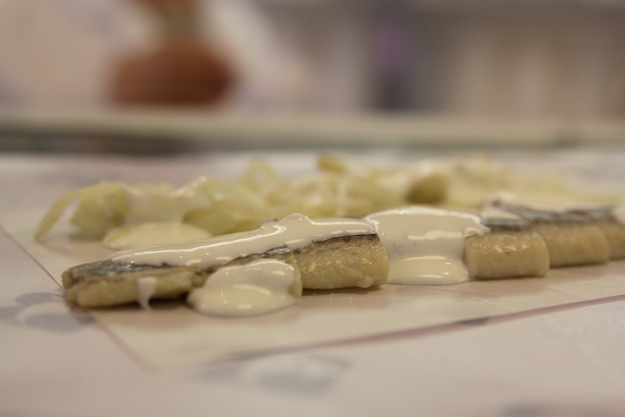 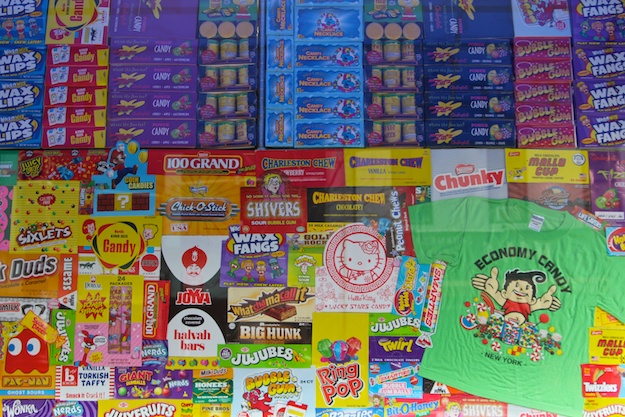 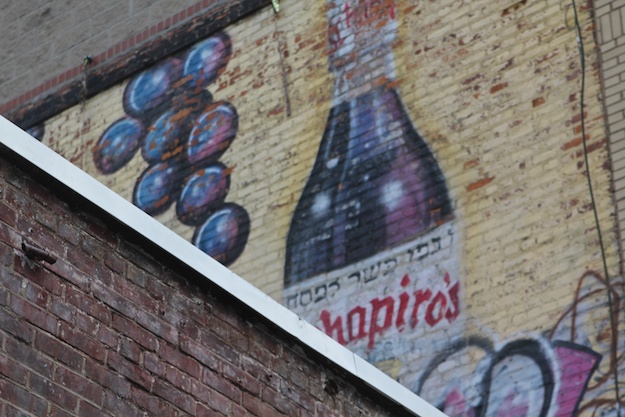 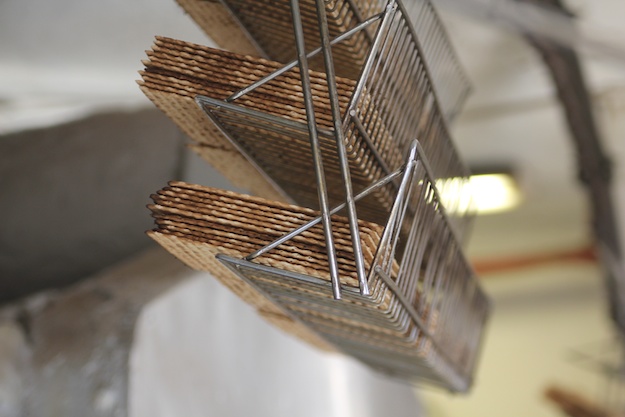 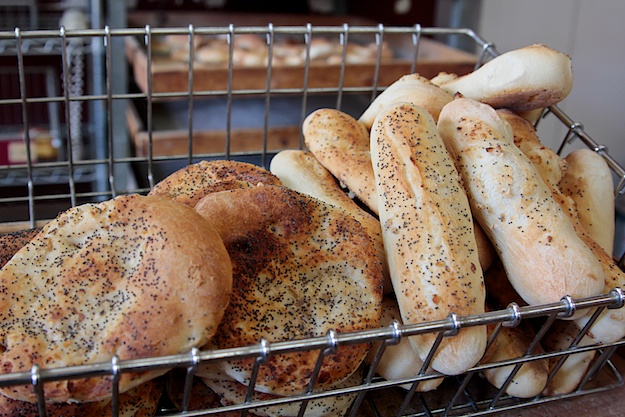 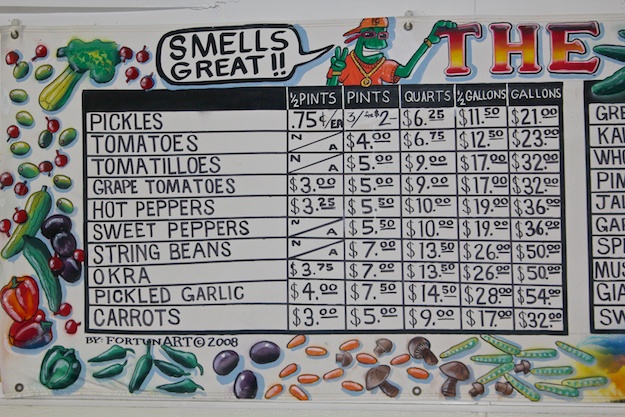 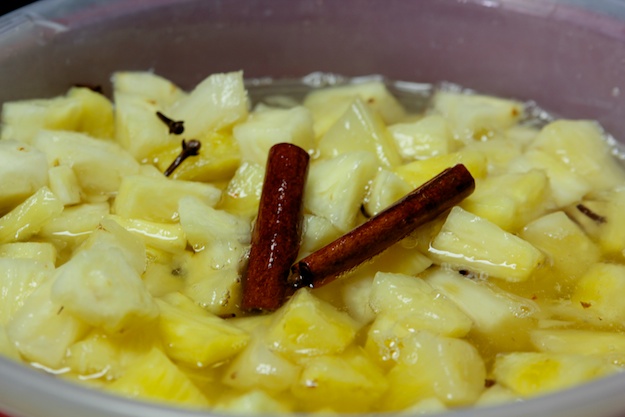 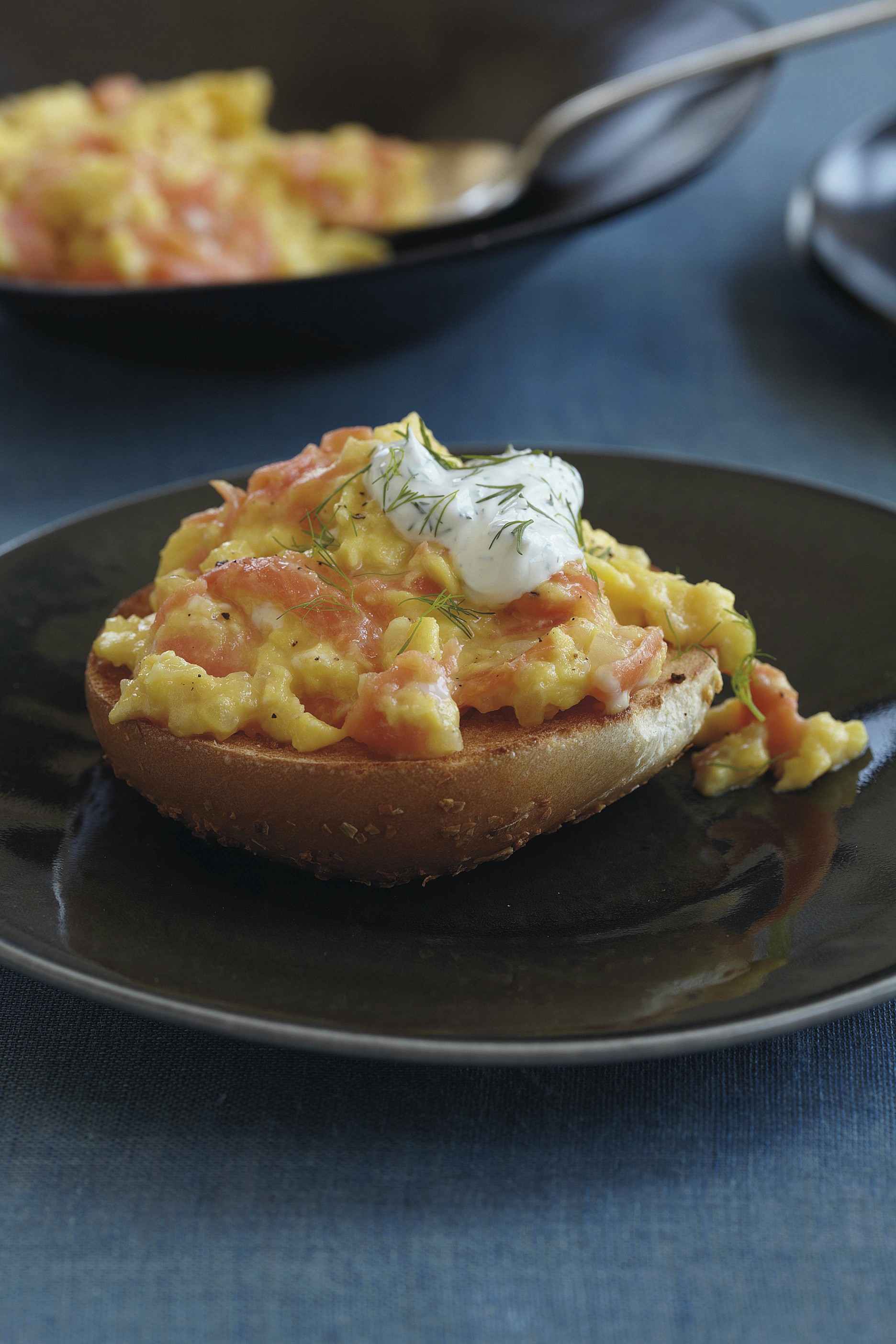 Leave a Reply to Donna Goldman 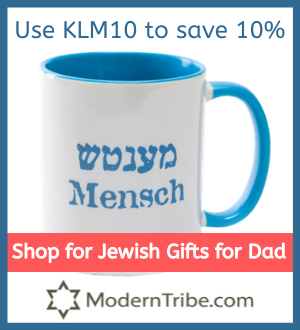