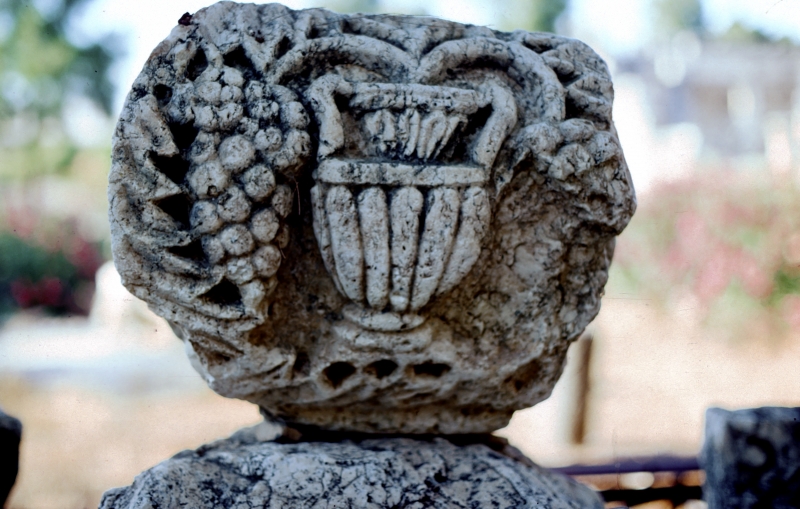 You might say that the tradition of winemaking in Israel extends as far back as the Old Testament, ever since Noah famously “planted a vineyard” and “drank of the wine” in Genesis. Given such ancient origins, it’s ironic that the modern Israeli wine industry has hardly outgrown its adolescence, at least compared to the legendary vineyards of Italy or France. 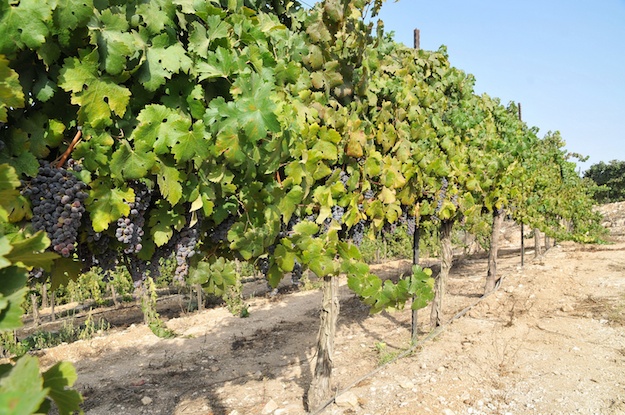 Sure, by now Israel has proven its ability to make high-quality wine: the most critically-acclaimed and “serious” examples, of course, are the rich and powerful expressions of Cabernet Sauvignon that currently dominate the country’s high-end market. But as Israeli viticulture enters the next stage in its development, the question inevitably emerges: what distinguishes an Israeli Cabernet, for example, from any other expression of that grape hailing from anywhere else on the globe?

What, if anything, makes an Israeli wine Israeli?

This isn’t an easy question to answer. To think along these lines probes deep into the elusive French concept of “terroir”— essentially, the notion that a wine should faithfully reflect the singular climactic and geographical identity of its place of origin.  You might consider it the “stamp” or blueprint of the soil. 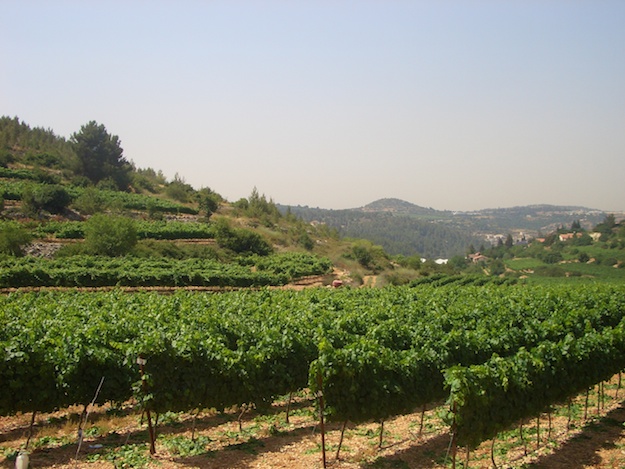 If you’ve ever been to Israel, you know that it enjoys a sunny, Mediterranean climate. As in other warm growing regions, such as California’s Napa Valley, the challenge for Israeli winemakers remains to preserve acidity while avoiding over-ripeness— a problem to which the Cabernet grape remains unfortunately prone. Without this crucial freshness, the wines risk having a “jammy” or over-concentrated quality; this masks the subtle, secondary flavors (think earth, mineral, and herbs) that impart a unique sense of terroir.

Taking its inspiration from the rustic yet elegant reds from Provence, the 2009 Domaine Netofa Galilee Red represents a welcome approach to the question of Israeli terroir. This unique effort shifts the stylistic model away from high-octane Cabernet, thoughtfully using the Syrah and Mourvedre varieties instead. Indigenous to the sun-baked hills of Southern France, these grapes have adapted over the years to retain freshness even in their warm native climate. As such, they seem like a natural fit for Israeli soil.

The results are stunning: a bright, versatile, and surprisingly balanced red, whose tell-tale notes of lavender and herbs offer a fascinating glimpse into Israel’s emerging identity as a distinctly Mediterranean wine region.

Zachary Sussman is a wine-writer and consultant based in Brooklyn. He contributes regularly to the “National” and “New York” editions of Tasting Table, and his work has appeared in Wine & Spirits, Serious Eats, and the Lot 18 blog, among others. He is also the Manager of New York University’s Graduate Program in Creative Writing, where he has taught at the undergraduate level.

THANK YOU to Visual Bible Alive for the first image in this post. AND another big THANKS for all other images, courtesy of Royal Wine Corp.

Leave a Reply to Trent Neuer