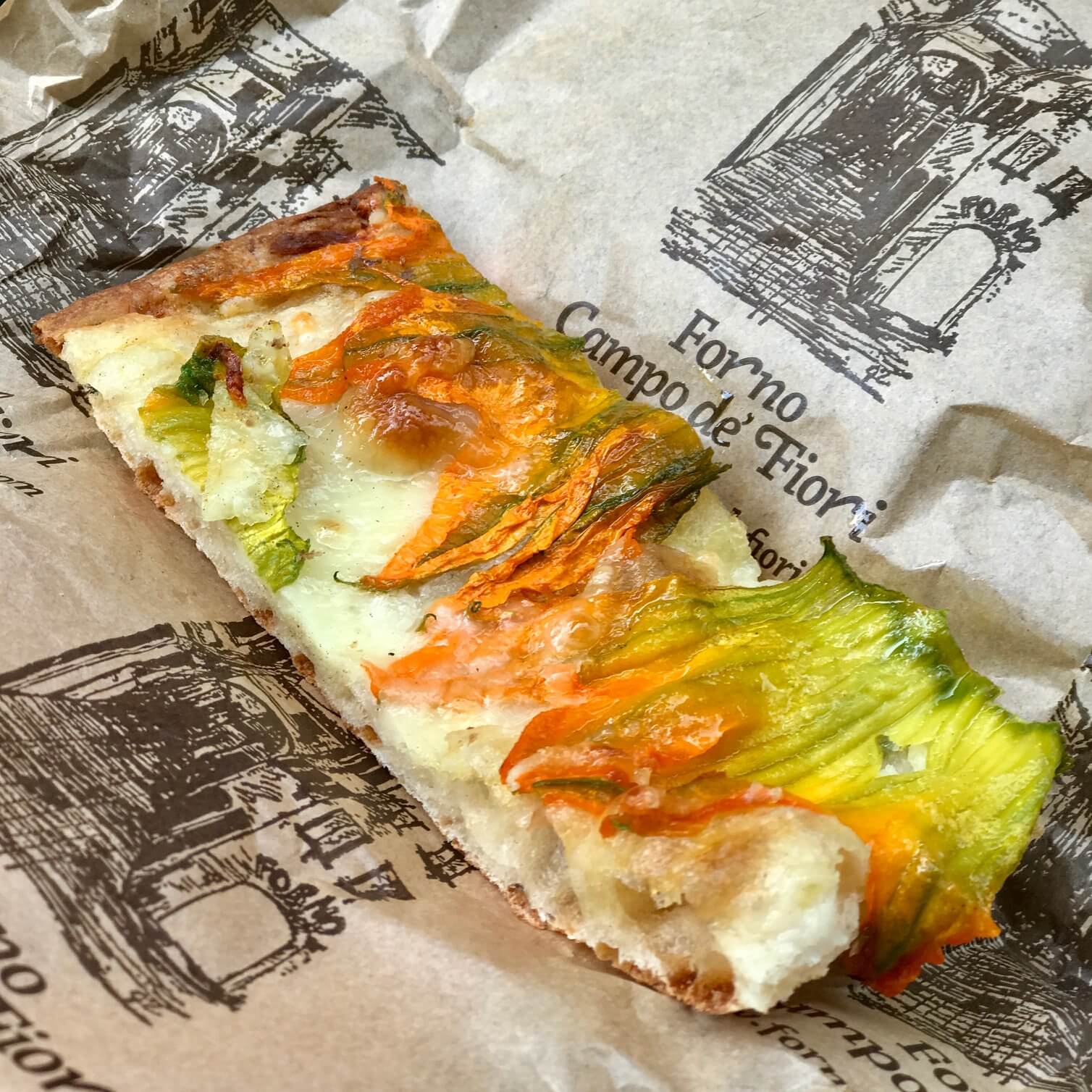 We headed to the great ancient city a couple of weeks ago to explore it’s deep history and of course, eat our weight in pasta. We committed an entire week to take a deep dive, relishing the time to strike a balance between guided tours and wandering about (and noshing) on our own. Sometimes, we even fit in a nap.

We started in the Jewish Roman Ghetto, a specific neighborhood that has been the heartbeat of the Roman Jewish community for over 2000 uninterrupted years. With telltale markings on the buildings, archaeological ruins  and a vibrant pulse that reflects a large day school, kosher restaurant scene, boutiques and food shops, this quarter was surely the best place to start our week.

While there is plenty to read on this area, we chose to be guided by Micaela Pavoncello, a Roman Jew with deep roots in this community. Her father can date his lineage back to the Roman Jewish community of Caesar’s time and her Mom is a Sephardic Jew of more recent Libyan decent.

Micaela has lived her whole life in Rome and has a deeply knowledgeable, heartfelt and delightfully outspoken way about her as she conducts small group tours. With great enthusiasm and respect for my work on this blog, she kindly agreed to meet us a bit earlier than the rest of the group for our first morning jolt of espresso and un cornetto (a croissant like pastry eaten only at breakfast) oozing with chocolate or fresh cream.

Feeling well fortified, we headed into Boccione, the most popular and historic bakery on the street (operating since 1468). Sometimes simply referred to as “il forno” (the oven) the most unfamiliar taste we enjoyed is called Pizza Ebraica (Jewish pizza) which is not pizza at all. This warm doughy bread is filled with candied fruit, pine nuts, almonds and raisins and baked for Shabbat. It is also called Brit Pizza and is always served at circumcision ceremonies.

Don’t ask. Or DO ask Micaela.

In 1555 a papal edict forced 2000 Jews into this area, bordered by the swampy and malaria ridden Tiber River and the filthy, stinky fish market. The ghetto was closed from sunrise to sunset with many restrictions placed on the forced inhabitants, including a requirement to wear yellow badges and veils that marked them as Jews. Most jobs were forbidden, forcing Jews to become money lenders, fishmongers and rag salesmen. While the population increased, the area did not expand its footprint, forcing vertical expansion that blocked out sunlight.

There were severe restrictions placed on foods the residents could access. Large white fish were no longer allowed and small river fish (smelts, sardines) were captured, becoming a mainstay of Jewish cuisine. Crushing poverty resulted from these forced conditions.

Foraging for herbs, greens and even cardoons (and artichokes) became a way of life. With containment in the ghetto lasting 300 years, a unique cuisine evolved. To enhance the flavor of fish and other unappealing foods, many items were fried in olive oil, a practice that continues today. Frying and marinating (preserving) vegetables, most notably, easy-to-grow zucchini, became a way of survival.

Today, tourists from around the globe visit kosher restaurants in the ghetto to eat traditional dishes of baccala (salted and fried cod), concia (fried and marinated zucchini), fried artichokes and pasta with salted beef. Amatriciana all Giudia (shown above) is the kosherized version of a classic Roman pasta dish. The kosher version replaces ham with salted beef and leaves out the cheese.

In 1849 forced segregation ended briefly but it took until 1870 for the ghetto to be abolished. In 1904 the awesome Great Synagogue of Rome, with its distinctive square dome, was completed in the same neighborhood.

We were in Rome on October 15, the 75th anniversary of the deportation of Roman Jews by the Nazis. Although we didn’t attend the remembrance program, I was moved to learn about the annual reading of names of all who were sent to their deaths in Auschwitz-Birkenau in a final sweep on October 16, 1943.

German artist, Gunter Demnig (born in 1947) created the world’s largest Holocaust Memorial with his Stolpersteine project. To date ( last counted in 2017) he has laid 61,000 stolpersteine (meaning: stumbling blocks) into sidewalks in front of buildings where victims once lived or worked. He has installed these memorial plaques in 21 countries across Europe, making this the largest memorial in the world. Click the link above to read more and to learn how you can remember those who were murdered.

SOOOO- Can we move onto a recipe after this? I’m left a little breathless as I recall our morning with Micaela so watch for a classic Roman pasta recipe next week.

Until then…. Arrivaderci e bacci!