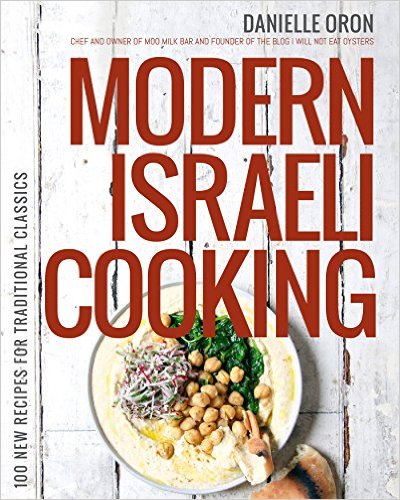 Some people actually prepare recipes from cookbooks. Others seek inspiration while wiping drool from their chins as they flip through glossy photos.

Our bet is that your favorite Mom or Other-Mom would love to receive one of our top 15 cookbook recommendations as a gift this Mother’s Day. How she decides to use it is up to her.

Click on cover image or book title to start shopping. 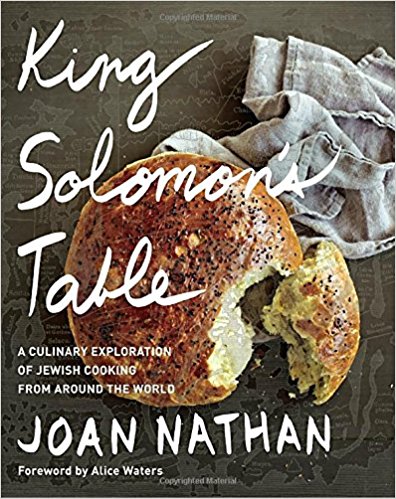 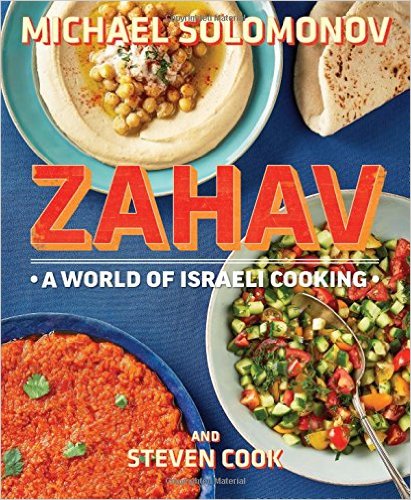 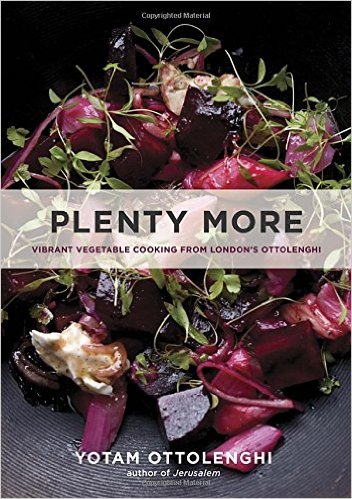 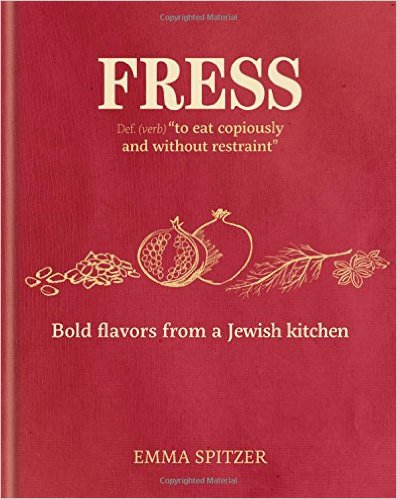 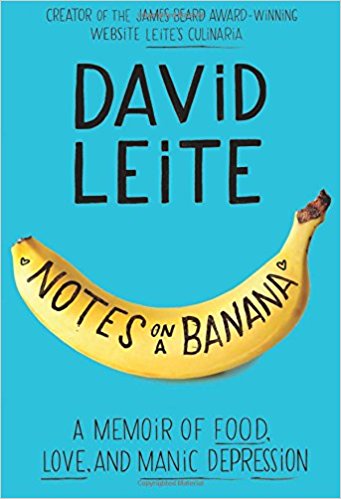 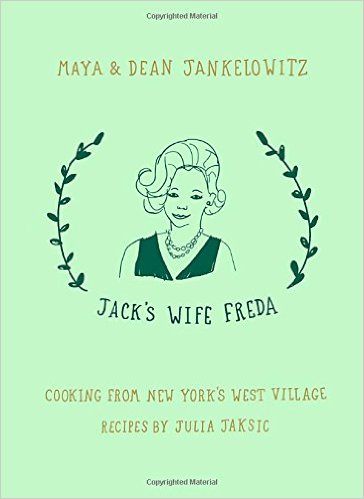 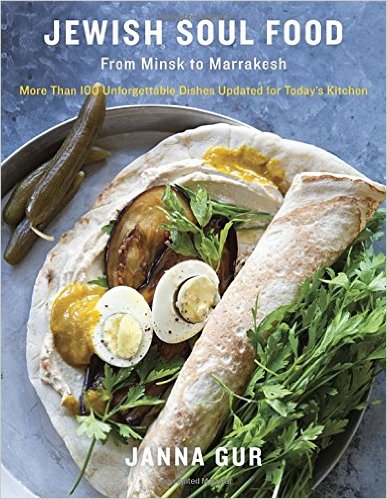 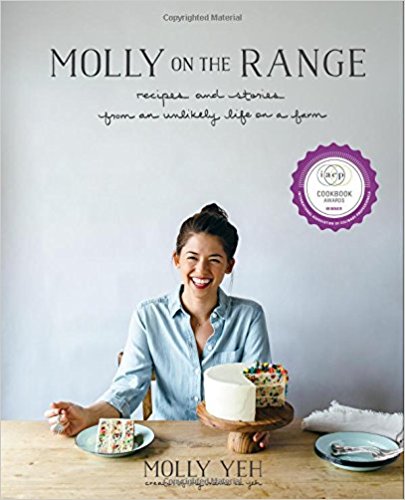 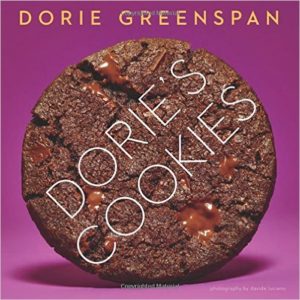 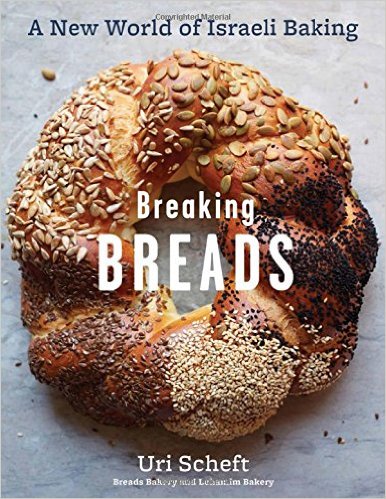 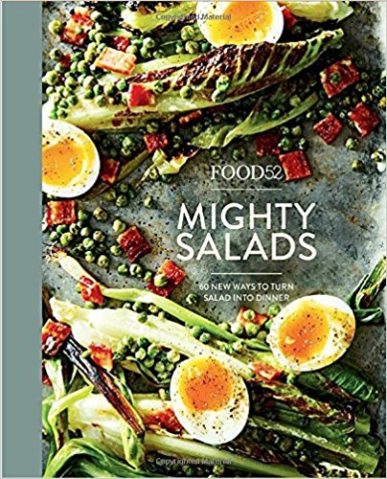 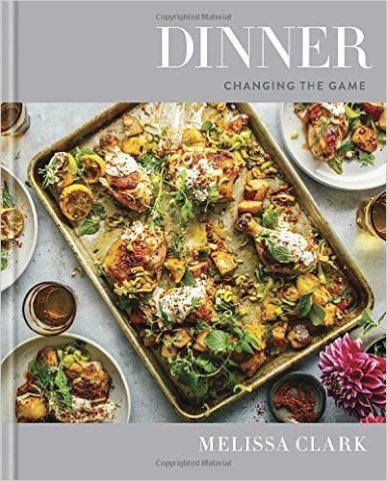 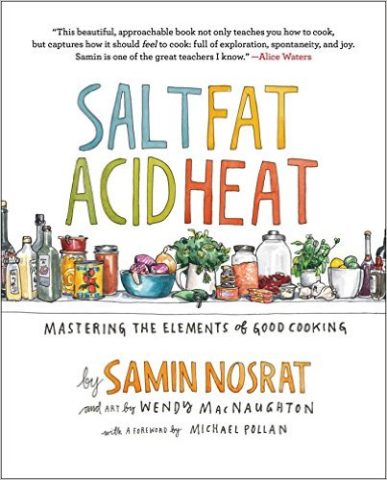 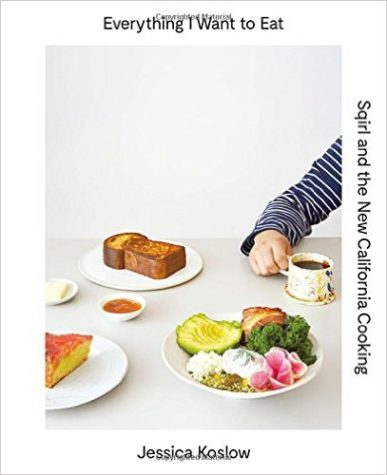 Zahav  James Beard Book of the Year and Best International Cookbook 2016. Don’t have it yet? You MUST.

Plenty More  Go for the Ottolenghi trifecta and pick up this sequel to the last vegetarian explore in Plenty.

Fress  This knockout debut cookbook from Emma Spitzer, a 2015 finalist on Britain’s “MasterChef”, effortlessly blends her Ashkenazic and Sephardic culinary background. Wouldn’t it be nice to support our friends across the pond?

Modern Israeli Cooking Canadian Danielle Oron had me with her blog’s LOL handle, I Will Not Eat Oysters. Her Moroccan and Israeli influenced recipes are heightened by her classical training and her time as a cafe owner in Toronto. This book focuses on ingredients and cultural stand-outs rather than techniques that can bog a home cook down. Note: This is not a kosher cookbook but then again, you’ll find a smattering of some of these trief ingredients in Israel and you’ll just ignore them there too.

Notes on a Banana A brave, LOL funny memoir that gets to the heart of food, family, manic depression and sexual identity from one of my favorite CT food writers, David Leite.

Jack’s Wife Freda unfussy and bright- just like the restaurants in SOHO and the West Village (NYC) of the same name. You’ll find bites of Paris, Israel, South Africa and Greece in this book of approachable recipes that reflect the personalities of this married duo with a huge following.

Jewish Soul Food from Minsk to Marrakesh  Janna Gur , one of Israel’s leading voices on food and wine, takes the home cook to grandmothers’ kitchens from Eastern Europe to the Middle East and everywhere in-between. Want to know why Israeli food is such an amalgam of so many influences? Read (and cook from) Gur’s book.

Molly on the Range; Recipes and Stories from an Unlikely Life on a Farm Molly’s cookbook isn’t only about baking, or moving from Brooklyn to the tundra in North Dakota to marry a beet farmer. Her recipes are heavily influenced by Jewish and Chinese favorites but you’ve never tasted (or imagined) potstickers or babke like hers. She’s got  two Saveur 2015 blog awards: Editor’s Choice and Blog of the Year. She’s charming, disarming, LOL funny and uber talented as a baker, cook, photographer and more.

Dori’s Cookies   Here’s the ultimate cookie cookbook from America’s favorite baker, IACP and James Beard award–winning chef and New York Times bestselling cookbook author. Greenspan has invented recipes that will blow even the most creative minds. Every cookie monster’s Mama needs this one, as does everyone who loves to bake cookies. And who doesn’t?

Breaking Breads: A New World of Israeli Baking  named one of the best cookbooks of the year by Food and Wine, Uri Scheft, of Breads Bakery in NYC and Lehamim in Tel Aviv covers both sweet and savory treats that have crowds lining up in both cities. Scheft’s unusual background via Scandinavia, Paris, TA and NYC informs his global perspective on exquisite pastries and Jewish classics. He makes it accessible to all in his first book.

Mighty Salads; 60 Ways to Turn Salad into Dinner and Make- Ahead Lunches too   From the brilliant team at Food 52, here are 60 salads to inspire any meal. Simple techniques and accessible ingredients plus plenty of useful tips on dressings and preserving those precious farmers’ markets ingredients, this comes along at just the right season. Note: this is not a kosher cookbook but salads are often about spontaneity and substitutions, right?

Dinner: Changing the Game  best selling NY TIMES author Melissa Clark shares over 200 recipes that will up your dinner game. They’re organized by ingredients and reliant on bursts of spices and simple ingredients, not fussy technique. Note: not kosher but well worth considering cause it really is a game changer for anyone who has struggled with putting dinner on the table.

Salt Fat Acid Heat by Samin Nostrat  This brilliant and gently instructional book is for those of us who like to better understand the why’s of texture, flavor and cooking techniques. Nostrat demystifies the four elements of cooking with 100 reliable and trustworthy recipes that serve as great foundations for her variations and yours. Note: Not a kosher cookbook

Everything I Want to Eat: Sqirl and the New California Cooking   Jessica Koslow, owner of the wildly successful Sqirl in L.A., shares her passion for whole and healthy foods and includes lots of variations and substitutions. Her notes are like reading a bonus edition.  Note: a few adjustments may have to be made for kosher keepers.

In addition: As my longtime readers know, I have a passion for collecting great cookbooks and have written about many of them here on the blog. For more recommendations see the tab in the header called COOKBOOKS. If I’ve written about them here, I love ’em!

Disclosure: This post contains affiliate links, which means that a small percentage of every purchase made through that link goes to help support this blog. We really appreciate your purchases and only recommend products that we are familiar with and in most cases, use.